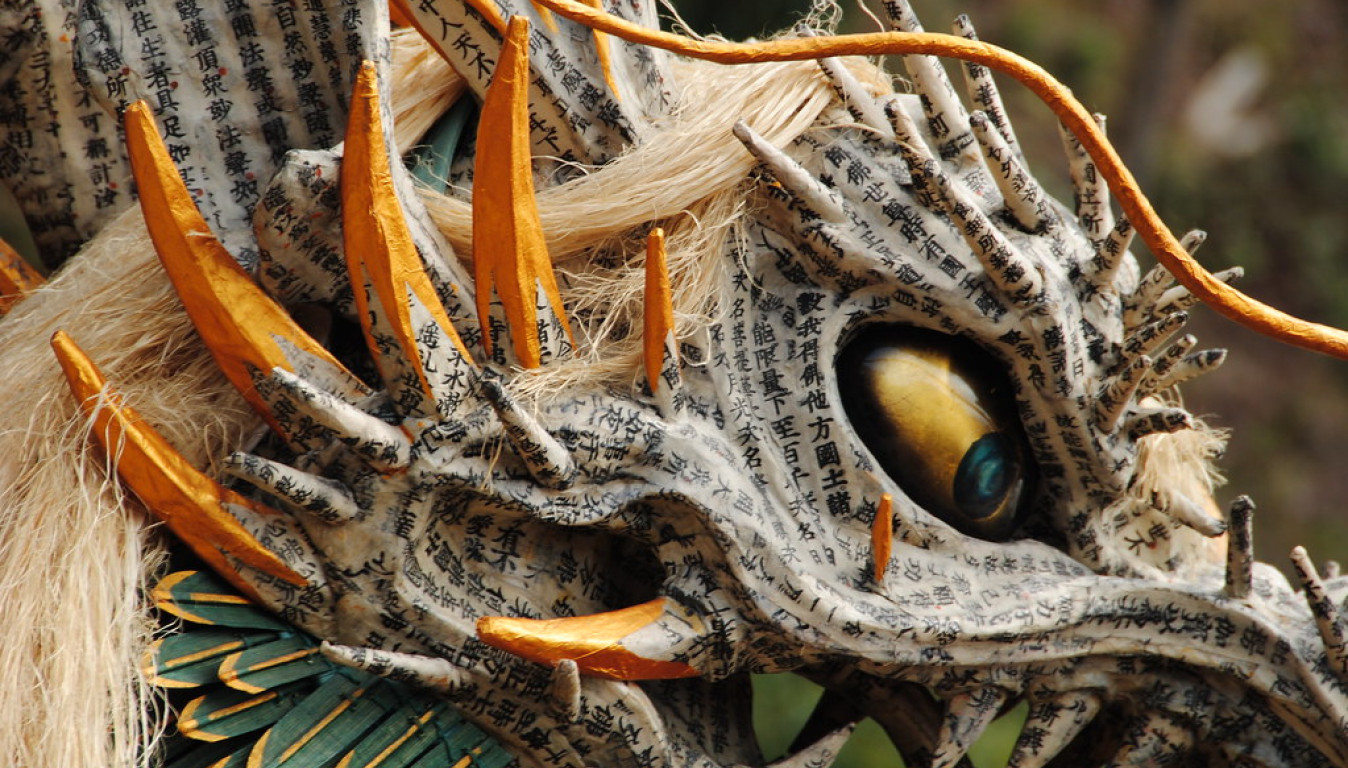 What is the Seiryū-e Festival?

As Japanese festivals go, the Seiryū-e or Blue Dragon Festival is very new. Since 2000 it has been held twice annually, each spring and autumn. The festival celebrates the legend of the Blue Dragon, who is said to be one of four beasts guarding the city of Kyoto against misfortune. Seiryū-e guards the eastern border, so the festival is held at the spectacular Kiyomizu-dera, an ancient temple in the eastern district of Higashiyama.

A group of costumed pole bearers convey a beautiful 18 meter/59 foot blue dragon through a procession that features monks and warriors chanting and offering blessings as the dragon surveys the territory under its protection.

If you are visiting Kyoto for this festival, make plenty of time to visit some of Kyoto’s other incredible sites. As the former imperial capital, it has some of Japan’s most important cultural treasures including the beautiful Golden Pavillion or Kinkaku-ji and Nijō Castle which is steeped in Samurai lore. Kyoto has no less than 17 UNESCO World Heritage Site, more than almost any other city in the world.

The Blue Dragon that is the centerpiece of this festival was designed by the Academy Award winning costume designer, Emi Wada, a Kyoto native. Emi Wada is best known for her work on the films Hero and House of Flying Daggers.