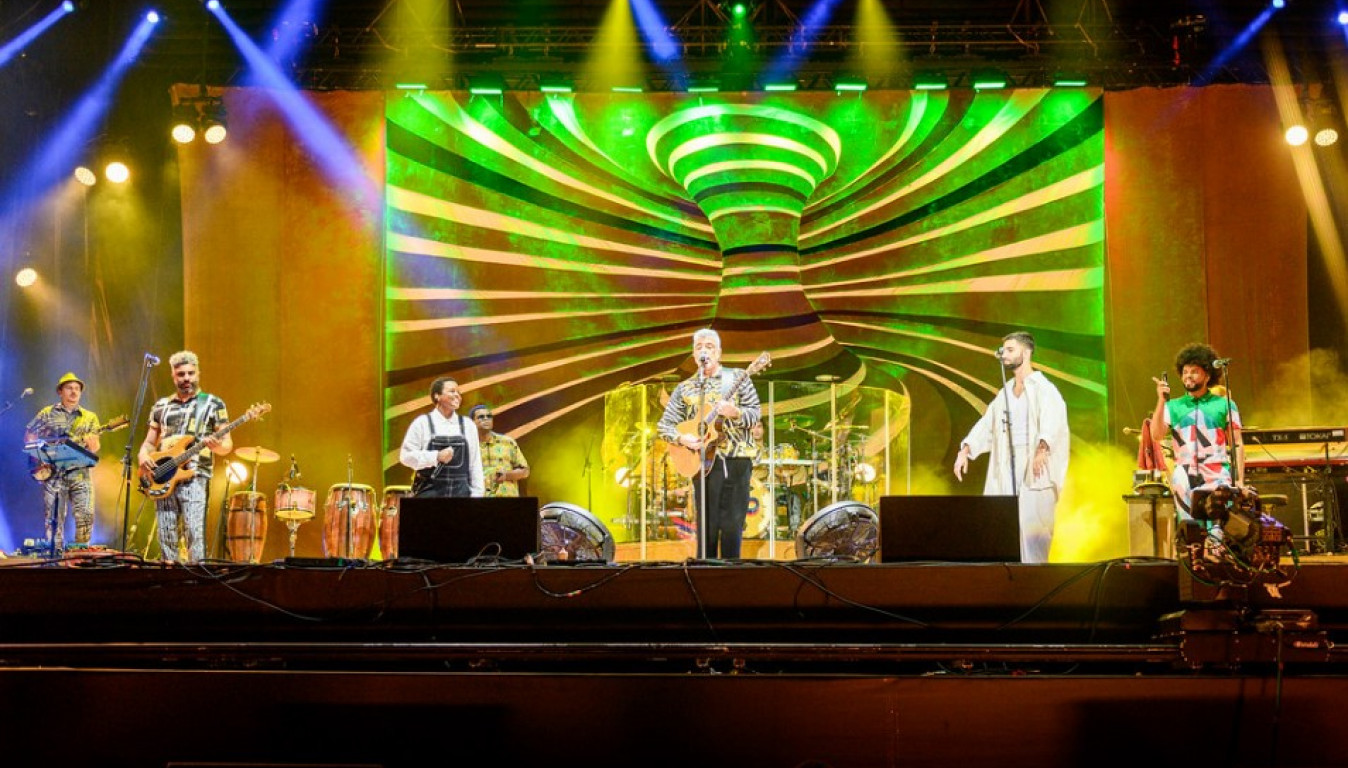 Rock in Rio is an international rock festival held annually in Brazil, Spain, Portugal, the USA, and other countries.

The Brazilian edition is the festival's original and flagship event, which takes over Rio's Cidade do Rock alongside some of rock, pop and hip-hop's biggest and best artists.

Over the years of the festival, more than 5 million EUR have been collected and donated to charity.

Rock in Rio is truly one of the fantastic of the festival world. If you call yourself a rock 'n' roll die-hard, then this is most definitely the festival to tick off the bucket list.

Full details of the line up and timings can be found in the event website link we have provided.

Brazil Geeks has written a great review of this event shown below....

Rock in Rio is an international rock festival held annually in Brazil, Spain, Portugal, the USA, and other countries. According to the idea of its creator and ideological inspirer Roberto Medina, this festival of music has become one of the most significant events in the world of rock.

The first Rock in Rio festival, held in Rio de Janeiro in 1985, was attended by over 1.5 million people.

Rock stars of the first magnitude come to these mega-concerts. Queen, AC / DC, Metallica, Aerosmith, Katy Perry, Rihanna, INXS, Maroon 5, and other world rock giants have performed there in different years, with more than 1,500 artists in total. Therefore, the popularity of the festival is incomparable with other musical events, it is practically number 1 of its kind. Among the organizers and participants, there are representatives of different countries and musical cultures, and each of them brings its own special flavor to the holiday.

The unprecedented popularity of the spectacle is facilitated by the high mission of uniting people in order to help planet Earth and make the world a better place. Music evokes a lot of positive emotions and rallies people around global goals, such as, for example, the restoration of rainforests in the Amazon. Over the years of the festival, more than 5 million EUR have been collected and donated to charity. For the holiday, a special town is being built with cafes and entertainment, as well as corners of nature for recreation. There, life is in full swing outside the concert halls.