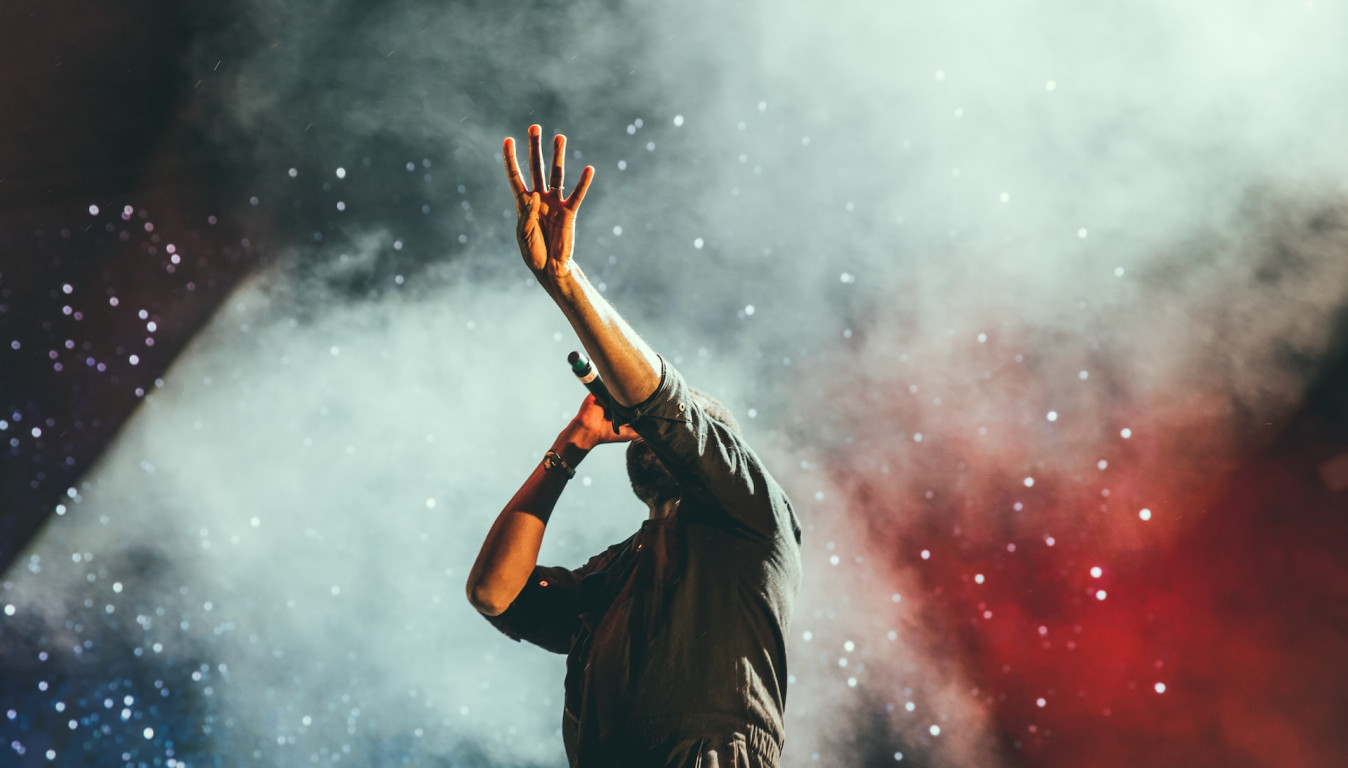 Following the release of his sophomore album, ‘Faith in the Future’, popstar Louis Tomlinson is hitting the road for a massive tour in 2023.

The superstar will perform across North America and Europe, including shows in Toronto, Las Vegas, New York, London, Paris and Berlin to name a few.

Tomlinson’s latest album follows up 2020's 'Walls' which reached number 9 on the Billboard 200 and was certified Silver in the UK.

The British singer-songwriter shot to fame back in 2010 as a contestant on the music competition series The X Factor. Tomlinson auditioned as a soloist before forming the band One Direction with four others in his age group, and went on to become one of the best-selling boy bands of all time.

One Direction took a hiatus in 2016, which saw Tomlinson release his debut solo single, ‘Just Hold On’. The single peaked at number two on the UK Singles Chart and was certified platinum in the UK. Tomlinson released the single, ‘Back to You’, in 2017 with American singer Bebe Rexha, which went on to become certified platinum in both the USA and the UK.

Now is your chance to see the poptastic icon perform live!

Click here for more information on tour dates and cities.