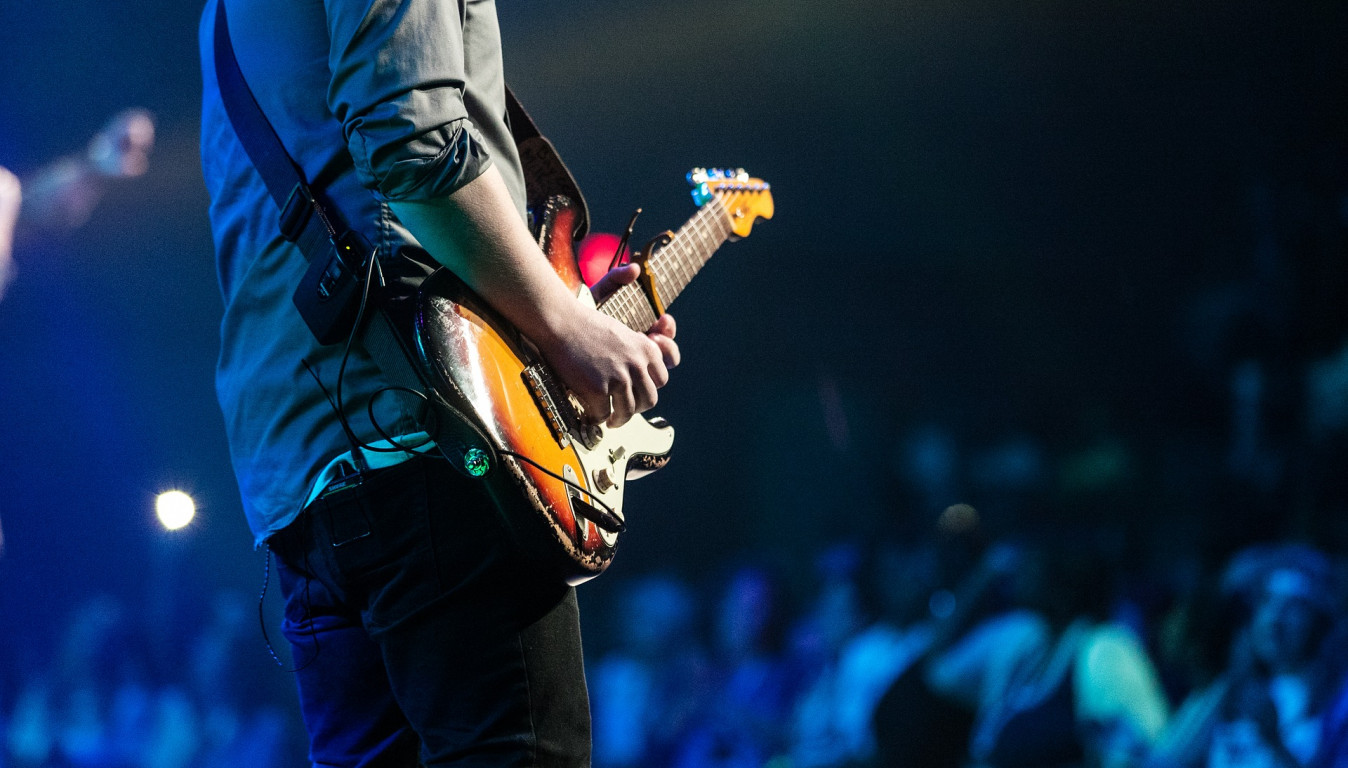 Following the release of his latest album, 'Last Night in the Bittersweet', Scottish musician Paolo Nutini is hitting the road for an exciting world tour in 2023.

The singer-songwriter, who is known for his gritty, soulful voice, will perform shows across the world including stops in Vancouver, Chicago, Glasgow and Sydney to name a few.

Nutini’s classic soulful rock album, 'Last Night in the Bittersweet', reached #1 in the UK charts where it was certified Silver. Nutini’s previous album, 'Caustic Love', which was released in 2014, reached a career-best #31 on the Billboard 200 and debuted at number one on the UK Album Charts and was certified Platinum.

The singer-songwriter had his music breakthrough in 2006 with his debut album ‘These Streets’ and has gone on to have plenty of chart-topping hits including ‘New Shoes’, ‘Iron Sky’, ‘Scream (Funk My Life Up)’ and ‘Last Request’.

Now is your chance to see one of Scotland’s best musicians perform live!