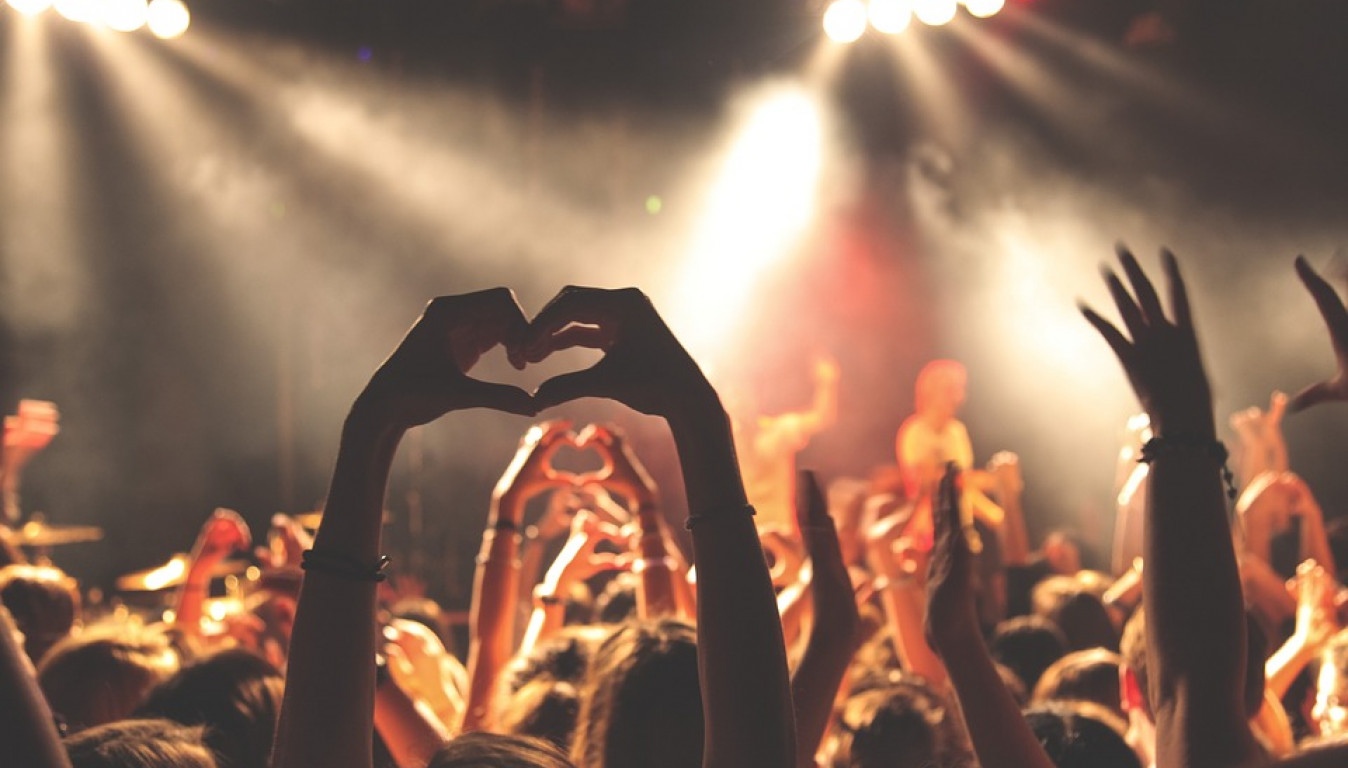 Canadian superstar Shania Twain is hitting the road on a massive North American tour in 2023 following the release of her sixth studio album 'Queen of Me'.

Twain will visit cities across the US and Canada followed by a string of dates in the UK and Ireland. Look out for special guests Lindsay Ell, Hailey Whitters, Robyn Ottolini and Mickey Guyton who will join the tour on select dates.

Twain’s latest album follows up 2017's 'Now' which reached #1 on the Billboard 200 and was certified Platinum in Canada. Twain’s 1995 album, The Woman in Me, sold more than 18 million copies and won a Grammy Award for Country Album of the Year.

Twain’s 1997 album Come On Over sold more than 10 million copies, which made Twain the best-selling female country musician and the first female recording artist to have two consecutive albums top the 10 million mark in copies sold.

In 2011 she was inducted into the Canadian Music Hall of Fame and received a star on the Hollywood Walk of Fame.

The Canadian singer-songwriter has had dozens of chart-topping songs over the years including ‘You’re Still the One’, ‘Man! I Feel Like a Woman’, ‘From This Moment On’ and ‘That Don’t Impress Me Much’.

Country music fans won’t want to miss out on this special tour so grab your tickets now!

For more information on tour dates and cities, click here.