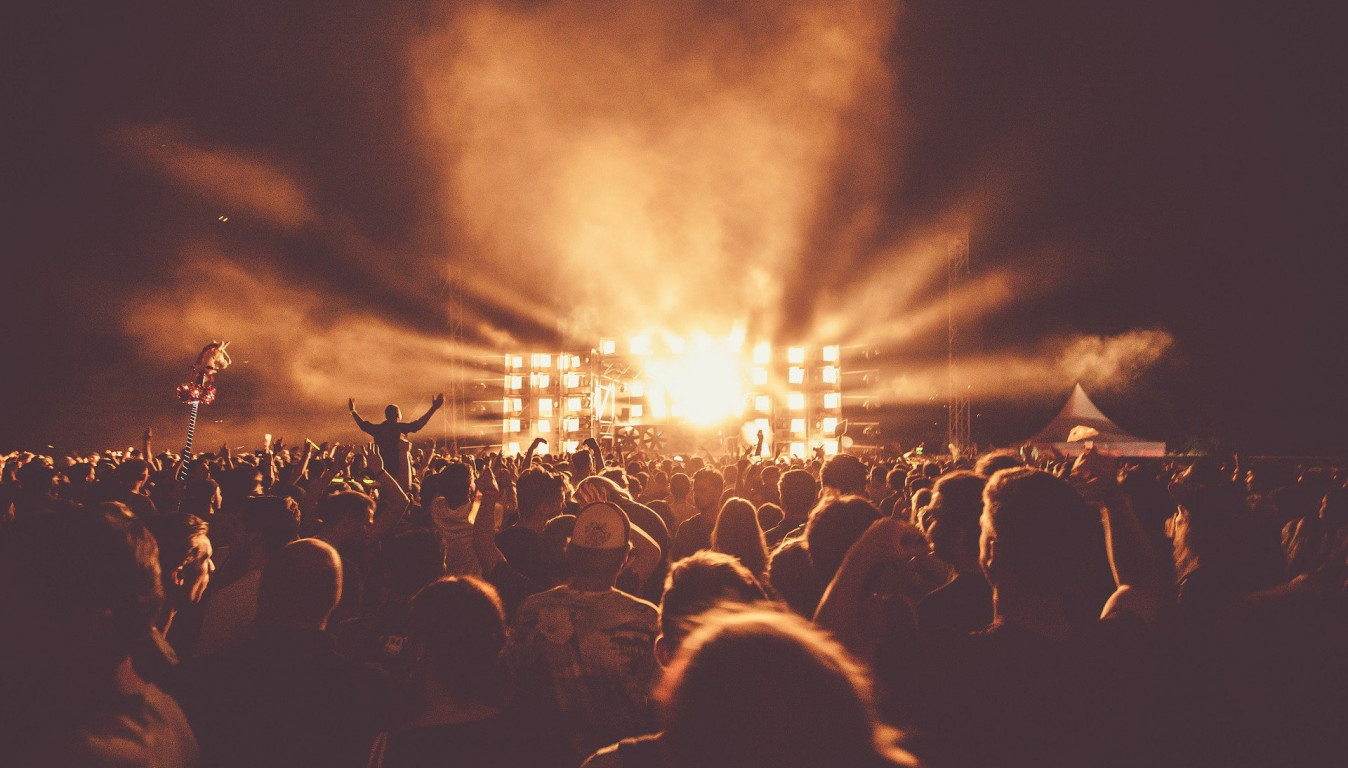 The Bad Boys from Boston, Aerosmith, will be heading back to their hometown for a belated 50th anniversary show on September 8th at Fenway Park.

The concert will now technically be a 52nd anniversary show after the band were forced to postpone it twice due to Covid restrictions.

Fans will be ecstatic to see all of the longest-tenured members of the group, Steven Tyler, Joe Perry, Joey Kramer, Tom Hamilton, and Brad Whitford, perform on stage for this celebratory show.

Often hailed as America's Greatest Rock and Roll Band, Aerosmith's blues-based hard rock sound has evolved over time to include elements of pop, heavy metal, and rhythm and blues, and has influenced a generation of rock musicians. Hits such as 'Walk This Way', 'Dream On' and 'Sweet Emotion' are sure to light up the iconic stadium.

Tickets are now on sale so click here for more information because you don't want to miss a thing!