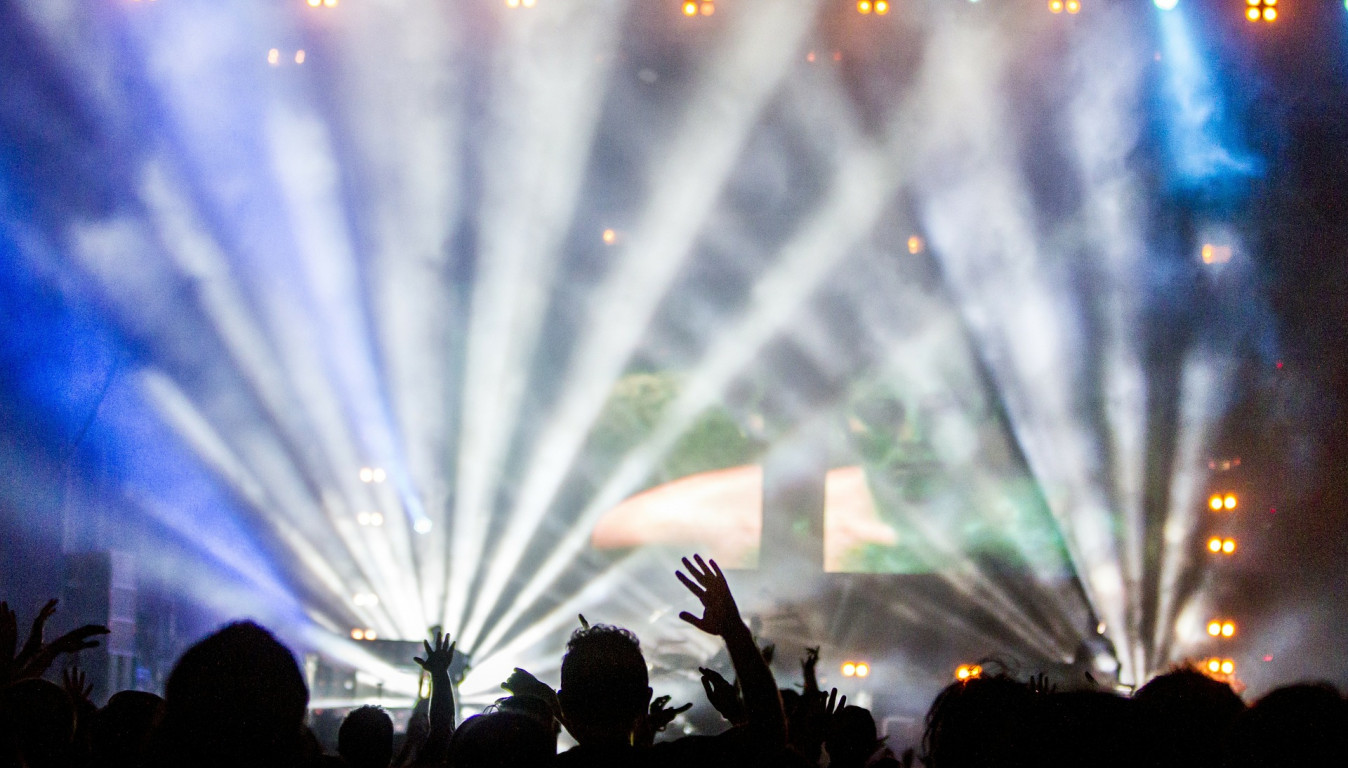 Duran Duran, the 80s synthpop pioneers, have confirmed a return to North America in 2022 to commemorate the band's 40th anniversary and promote their new album 'Future Past.'

Duran Duran has sold over 100 million records worldwide since they hit the music scene in1978. The British band was recently nominated for entry into the Rock & Roll Hall of Fame as part of the class of 2022.

You can also catch Duran Duran at select European summer festivals this year.

Don't miss out on this incredible tour!  Click here for the full schedule of the tour's dates and cities.