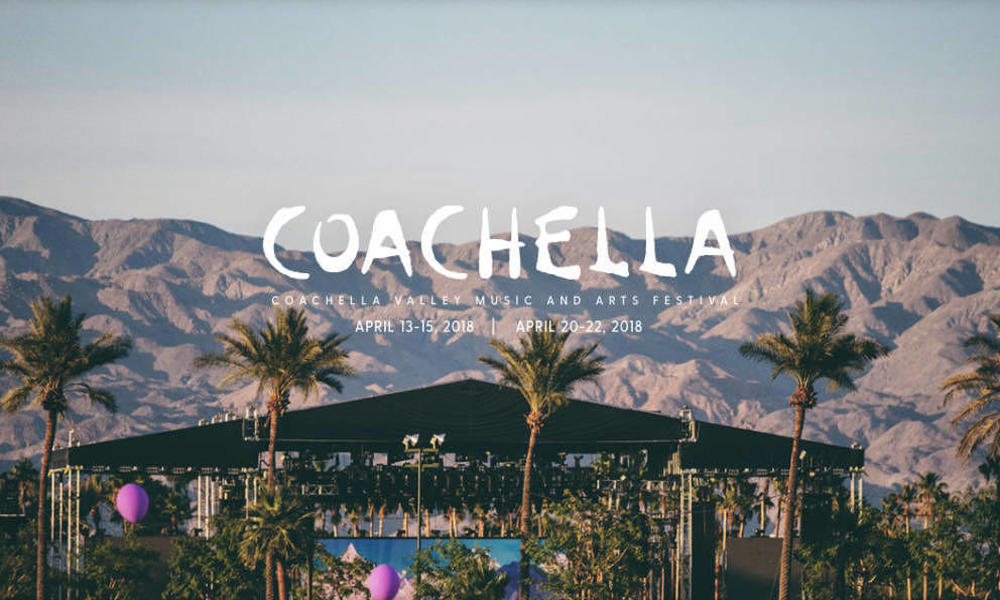 The stunning California sun, beautiful music and incredible personalities.Headlined by the weekend, Eminem and Beyoncé. There is no better feeling than entering the polo fields and losing yourself in the awesome vastness of Coachella.

It’s a festival reeling with abundance of good music, fiery orange sunsets, and skyline full of palm trees, mountains. This is my third consecutive year attending Coachella and its quite easy to see how massive the festival has become. There are more than enough attractions to keep your mind busy for three days and this year’s event was already feeling quite different with new art installations, changes to stages, expanded venues and much more.  My mind was quickly brought to how much larger Coachella was as I tried to walk from the Sahara to the outdoor or Mojave. It was a longer trek to get across to other places unlike previous years, but the added space was fun to walk around, catching full sets.

Friday was set to be the day of the greatest music, upon waking up I heard the news of avicii passing away and I was struck with a wave of emotion, he would have been smiling with all the love Coachella showed him that day. Our camp spot was just a street away from the camping center so we had easy access to the general store, a wide variety of food, the silent disco and there were a whole lot of other activities bubbling around. Kygo was one of my top electronic artist to see, he played a one hour set full of original tracks and he commanded the main stage and put on the best set I have ever seen him play.  When it was time to finish the performance he did an emotional tribute to Avicii, the crowd lit up with phone lights and lighters as “without you”. You could feel the surge of energy, tears and smiles as we all danced and remembered one of electronic music’s most beloved artist.

There is one name that is a lot more interesting beyond the other bold names in the lineup—Beyoncé’s name sticks out when you take a pass through the poster. Last year the then pregnant star pulled out of the annual event, leaving fans a bit disappointed, but she’s back this year and definitely bringing in a bigger and better performance than ever. There are a few musicians on the planet who can put on a show with such artistry, charm, excitement and deliver passion like Beyoncé—this has made her one of the most respected and beloved talents in the music industry.

The weekend has been tearing up stages at major events like Bonnaroo with a dynamic visual backdrop, anthem packed set, incredible vocal chops—skyrocketing him into one of the biggest stars of 2017. His relentless touring schedule and hard work had him in the best form to close out the final night of each weekend in Coachella 2018. This year’s Coachella also features more women on the lineup than last year, including some of the most exciting artists like Cardi B, Angel Olsen, St Vincent, SZA, Haim and many more. It also features a diverse and strong lineup of women like Beyoncé, pushing the prospects of music by releasing some of the most memorable songs we have heard in recent years. Beyoncé’s unbeatable “lemonade” and Olsen’s “my woman” are archived as some of the best for 2016. And is there anyone who didn’t thoroughly, routinely deeply dive into their feelings with SZAs breakout “ctrl”. Knox fortune, Jorja smith, cuco, THEY. Were some of the innovative artists available for fans willing to take a step away from the main stage. It’s worth doing a little digging and discovering a new favorite artist.

Can’t wait for an even bigger and better Coachella 2019.