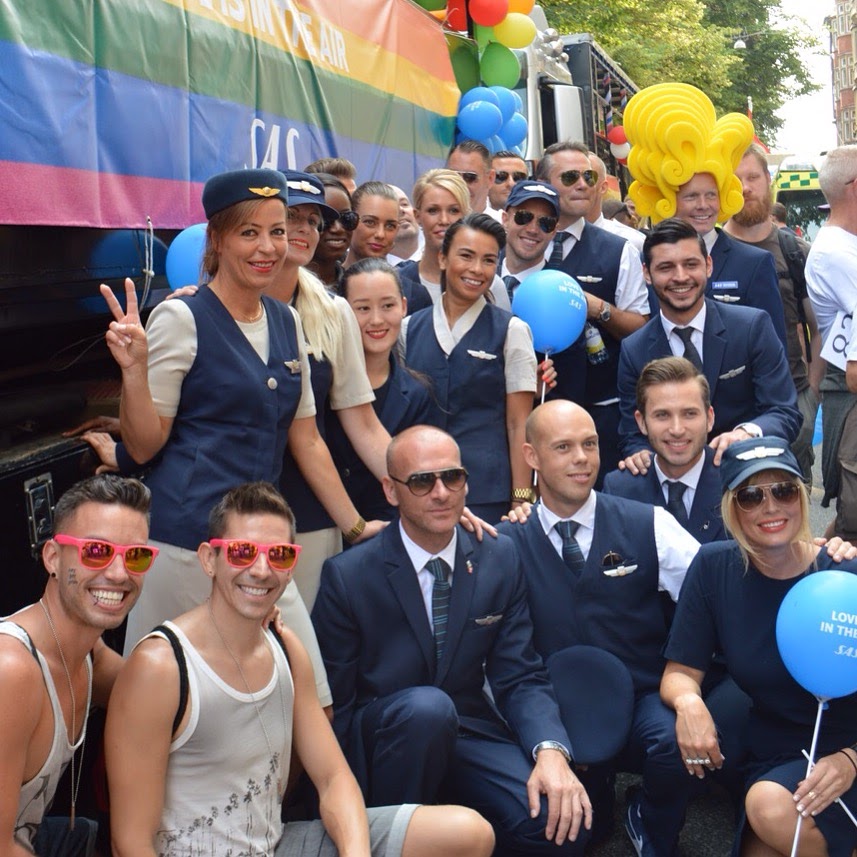 We visited Copenhagen Pride in August and stayed just near the central station and walking distance to the pride square. Of course, while checking out all the sights and attractions, we learned some cool things about the capital city of Denmark too. Copenhagen is especially gay-friendly with a small, but noteworthy collection of gay bars clustered around Rodhuspladsen, the city hall square in the center. In fact, Denmark itself was the first country in the world to legalize same-sex unions back in 1989 and has since legalized same-sex marriage in 2012. The pride event is filled with drag performances, discussions related to LGBT issues, short films, parties, and of course a pride parade that has over 20,000 people participating and more than 120,000 spectators. The city also has one of the oldest gay bars, Centralhjørnet, which has been open since 1917 and officially became a gay bar in the 1950s. Copenhagen also has a great culinary scene, including a good selection of vegan restaurants. In 2021, Copenhagen is hosting WorldPride as part of their Copenhagen 2021 summer LGBT series of events. Both Copenhagen and their pride is highly recommended!

We use cookies to ensure that we give you the best experience on our website.If you continue to use this site we will assume that you are happy with that. Ok